The architecture of Membrane Service Proxy is open for extension. To add functionality or to change the behavior, an interceptor can be plugged into the flow of messages. When a message flows through Membrane, each interceptor gets a chance to ...

On the way back, the Exchange takes either the router through an interceptor's handleResponse or its handleAbort, depending on whether an exception has been caught from further down the chain or not.

Figure1: The standard flow of an Exchange through Membrane Service Proxy

In the standard flow, the HTTPServerHandler accepts an incoming HTTP request and creates an Exchange object for the request. The Exchange object passes through interceptors 1, 2 and 3. Each of these interceptors might read and/or modify the HTTP request. They all return Outcome.CONTINUE and processing continues down the chain. Within the HttpClientInterceptor's handleRequest method, the request is then forwarded to its destination (probably some other HTTP server) and the HTTP response is associated with the Exchange. The HttpClientInterceptor's handleRequest method then returns Outcome.RETURN, which reverses the direction of flow.

The exchange object is then passed back through the interceptor 3, 2 and 1's handleResponse methods, which might read and/or modify the HTTP response. Finally, the HTTPServerHandler sends the HTTP response back to the caller. 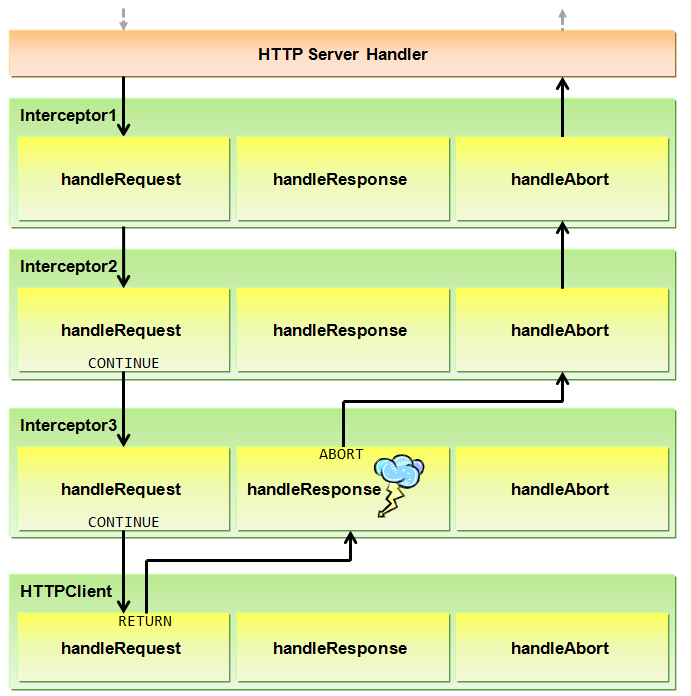 Figure2: The Exchange flow in case of an error

In case one of the handleRequest or handleResponse methods returns Outcome.ABORT, an exception is immediately thrown. This (or any other) exception is catched at the next upper level. In this case, processing continues back up by using the handleAbort methods.

This allows for special error handling to take place. Note that the Exchange object might not have a response object associated with it when handleAbort is called. (For example when a ConnectException was caught within the HttpClientInterceptor, because the destination HTTP server could not be reached.)

The instanciation can be configured in Membrane's proxies.xml Spring configuration file or can be done by the Java API. A per-exchange lifecycle can be achieved by attaching properties to the Exchange object:

In the handleResponse method you get back the object that was put there for the corresponding request.

Listing 1: Interceptor Interface (shortened)
The methods handleRequest and handleResponse are called during the normal processing of an exchange. The property displayName is a human-readable desciption that is displayed in the GUI of the Membrane Monitor project that is based on the Membrane Service Proxy.

1. acquires, as handleRequest() calls of interceptors return Outcome.CONTINUE, a stack of named interceptors.

2. When the request reaches the end of the chain (in most cases this is the HttpClientInterceptor, which forwarded the request to some other HTTP server), each interceptor from the stack gets popped and handleResponse() is called.

The "end of the chain" is simply the first interceptor whose handleRequest() returned Outcome.RETURN instead of Outcome.CONTINUE. This last interceptor is not pushed onto the stack.

When the exception is then re-caught in the handler (AbstractHttpHandler) and the exchange does not yet have a response set, a generic error response is used. I/O-related exceptions (even when not related to the incoming connection) cause the connection to be closed. Any other exceptions are being logged and processing continues as usual: the response is sent to the client; then the next request on this connection is handled.